Unusual index increase led to a flood of pension claims 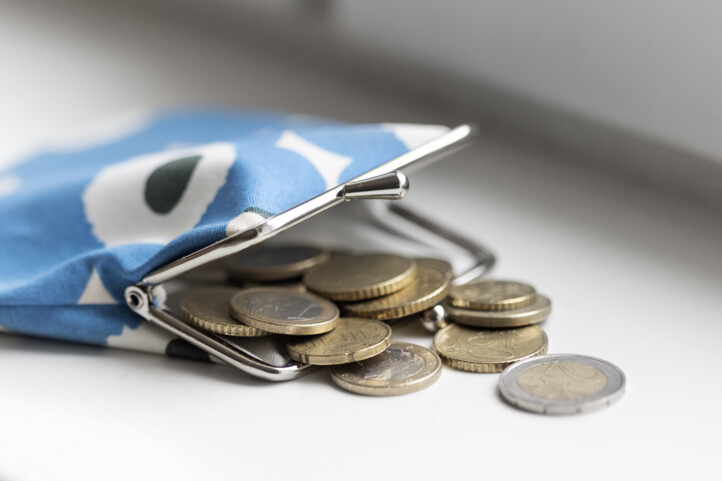 The number of pension claims soared at the end of 2022 as tens of thousands of Finns claimed the partial old-age pension. Exceptionally, the increase in the earnings-related pension index was clearly higher than the increase in the wage coefficient. It encouraged people to claim the pension already in 2022.

Nearly 25,000 Finns claimed a partial old-age pension in September-December 2022. During the same period in 2021, the number of people claiming the pension was more than 4,000. The figures are from recent statistics of the Finnish Centre for Pensions.

Most of the claimants for the old-age partial pension in December 2022 were clearly older than those usually claiming this pension. As a result, the starting pensions were larger than before.   “A 50-per-cent partial old-age pension that started in December was, on average, 900 euros per month. This is an amount that is around 20 per cent higher than in December 2021”, says Development Manager Jari Kannisto (Finnish Centre for Pensions).

Table: The monthly statistics on new retirees on earnings-related pensions in 2022, by month

“As a rule, the wage coefficient increases more than the pension index. This time, it was the other way around, and the difference was significant. By starting to draw the partial old-age pension in December 2022, it was possible to take advantage of this unusually high increase in the earnings-related pension index,” Kannisto explains.

Additional income comes with a price

Indexes in a nutshell

Example of effect of index: retire on an old-age pension in December 2022 or January 2023

Unusual index increase led to a flood of pension claims