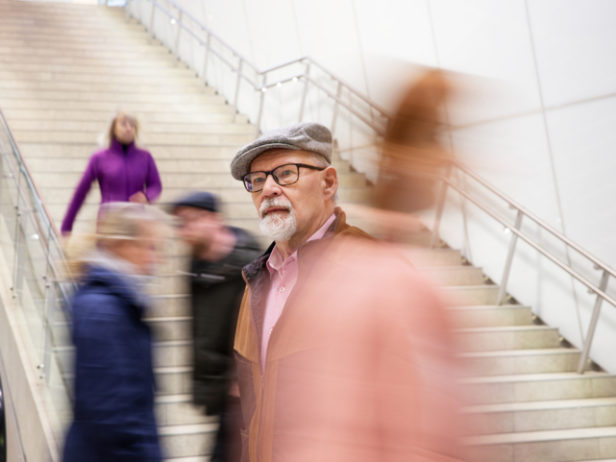 Earnings-related pension payments in 2019 amounted to 29 billion euros, up one billion from the year before. There were 44,500 new old-age pension retirees, marking a decrease of 9 per cent from 2018. The main reason for the drop in the number of new old-age retirees is the pension reform decision to progressively raise the retirement age.

In 2019 the number of new earnings-related pension retirees reached 65,000, 44,500 of whom retired on an old-age pension. Women slightly outnumbered men. The number of new old-age retirees fell by over 4,000 from 2018, marking a decrease of 9 per cent.

The downward trend over the past couple of years is due to the 2017 pension reform decision to progressively raise the retirement age. What is more, most baby boomers have by now retired.

In recent years disability retirement due to depression has increased most particularly   among young women and women nearing retirement age.

“The number of new disability pension retirees has increased particularly in the age groups over 60 and under 45,” says Tiina Palotie-Heino, Statistics Manager at the Finnish Centre for Pensions.

Old-age pension long the most common route to retirement

“The realisation of the need to extend working lives began to dawn in the early 2000s.  Steps were taken to gradually block avenues to early retirement. At the same time, greater emphasis was placed on working capacity. All this has contributed to make old-age pension the most common route to retirement,” says Palotie-Heino.

Pension indicators in one package