Effective retirement age rose briskly in the year of the coronavirus 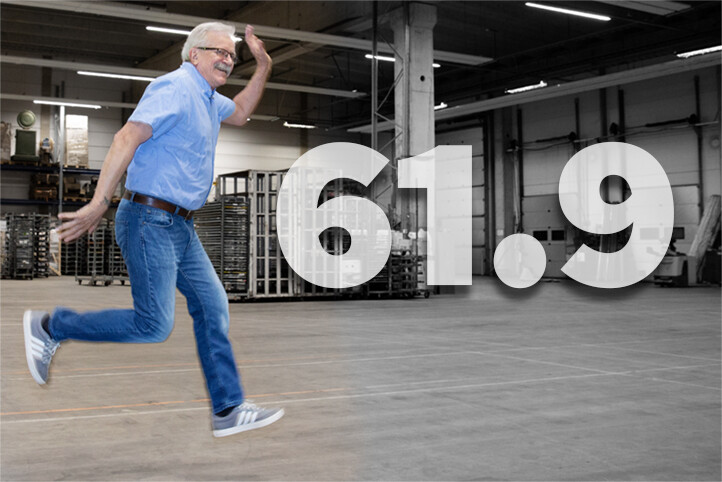 In 2020, Finns retired on an earnings-related pension five months later than in 2019, at 61.9 years on average. A total of 42,000 persons retired on an old-age pension, which is slightly fewer than in 2019. Continued working raised the employment rate among the elderly to a record-high level.

In 2020, the youngest people to be eligible for an old-age pension were those born in early 1957. Their retirement age (63 years and 9 months) is three months higher than that of the previous age cohort.

The change in pension claim volumes was evident particularly after the corona summer. The number of old-age pension claims dropped steeply between August and the end of the year, partly due to the coronavirus.

Finns postponed retirement significantly in 2020. The corona pandemic may have affected retirement intentions. “Perhaps the prospect of more leisure time is less attractive in these exceptional times when having hobbies and travelling is not possible”, ponders development manager Jari Kannisto (Finnish Centre for Pensions).

Number of new retirees on a disability pension declined

The employment rate of the 60–64-year-olds reached record-high levels again in 2020.  It was nearly two percentage points higher than in 2019.

The employment rate of older people has risen already for a long time. Particularly the rising retirement age agreed on in the 2017 pension reform has extended working lives and improved the employment rate in recent years. Desipite the upward trend, Finland still lags behind other Nordic countries.

“We are not quite there yet, but we are going in the right direction. The rising retirement age has increased the employment rate of older people. For women, it is already at a good level. Finnish men lag behind those in other Nordic countries,” Kannisto explains.

Four facts about retirement on an earnings-related pension in 2019

Note! People who have taken out a partial old-age pension are not included in the figure of new retirees.