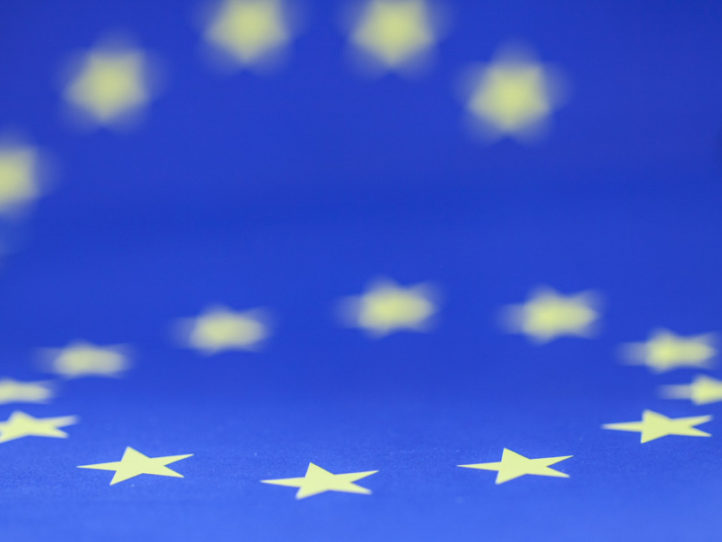 The British MPs rejected Prime Minister Theresa May’s Brexit deal in a vote on 15 January 2019. This does not mean, however, that Britain will exit from the bloc immediately, with no deal. Together with the Ministry of Social Affairs and Health and other authorities, the Finnish Centre for Pensions monitors the situation.

In the next few days it should become clear what Britain’s next step will be.

The rules for paying social security benefits from one country to another varies depending on whether the countries are EU Member States or not. Depending on how Brexit is carried out, the exit from the bloc may affect the social security rights of people (such as students, pensioners and posted workers) who have moved or are moving from Finland to Britain or the other way around.

What is certain, however, is that earnings-related pensions will be paid from Finland to Great Britain also in the future.

What happens to the payment of other Finnish social security benefits to Britain and the social security of British citizens who live in Finland after Brexit is still unclear.

We will continue to report as soon as more information on the impact of Brexit on social security becomes available.